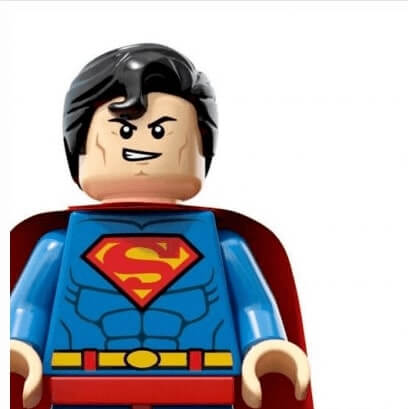 As you probably know, Vagrant is a very powerful tool powered by Mitchell Hashimoto and many providers are available with vagrant such as:

I often use Vagrant with Virtualbox for my dev environments and it’s very easy to deal with it thanks to the good documentation and community.

But I recently faced a problem when trying to use the same vagrant provisioning through Jenkins and AWS provider.

Actually, when working with AWS provider, you use the features offered by AWS to start virtual machines in the cloud, like every other VMs you could use with AWS. With a good Vagrantfile you can start a VM, run your provisioning, stop the VM,… in the cloud, just like you do on your local machine (but configurations are a little bit different).

And the command line will be:

In my case, I start VMs through AWS provider from a Jenkins server (installed on an AWS virtual machine instance) to run my tests or to build vagrant boxes.

In my projects, I use public repositories from Github (works perfectly well), but I also use private repositories hosted on a private Gitlab server.

And the problem is there, with private repositories because…. it’s PRIVATE !! And authorizations, keys,… are required.

This is the macro description of my Jenkins/vagrant/projects interactions:

Every build of jenkins use the AWS provider to run tests on a VM, so it’s a VM (Jenkins), starting another VM (through AWS provider).

During the building process, many private repositories are called with git commands (sometimes through Composer).

The first problem can be solved putting a valid SSH key on the Jenkins server. Be careful the ssh key used by default is named id_rsa. If you want to use a specific ssh key for a specific domain just add this code in a .ssh/config file:

You could also use the following command to change the default key used by ssh:

To avoid the “known hosts question”, just connect to the server with ssh, and execute a manual git clone or a ssh connection to the gitlab server. Then answer yes to the question and the fingerprint will be added in the known_hosts file once and for all.

This way the Jenkins server can pull everything needed from the private repositories.

The second problem is a little bit more difficult to solve because every VM started by Jenkins automatically, must have a valid SSH key and a correct host key in its .ssh/known_hosts file. And we have no choice, these information need to be defined automatically too.

And a good way to do this, is to use provisioning, the provisioning launched on every VM started with AWS provider.

To create the /var/lib/jenkins/ec2_known_hosts_ssh file just get the finger print from the ~/.ssh/known_hosts file from Jenkins server.

Indeed, we can’t connect to a VM and do a manual git clone or ssh connection, because VMs are started and destroyed for each building process.

Of course, the files mentioned in the example above must be present on the Jenkins server to be used for each build process

Another solution to the second problem could be to build a base AMI containing all these configurations and remove the previous provisioning.

You want to build your own AMI ?